Powerful and sleek, yet still quiet, economical, and environmentally friendly, Tesla is one of the most sought-after and technologically advanced electric vehicles available on the market today. For the majority of the past decade, Elon Musk has been spearheading the clean transportation revolution by turning away from combustion engines and delivering EV’s into the mainstream. That being said, choosing to buy or lease a Tesla is still a pretty big investment.

Especially considering Tesla TSLA doesn’t use conventional advertising or provide comprehensive details about their vehicles. And there’s an ever increasing number of electric cars available in the marketplace made by the more traditional big name auto manufacturers. So, is all of the hype surrounding Tesla’s really warranted? To find out, here are the benefits of buying Tesla electric vehicles.

Because EVs don’t run on petrol, you no longer need to visit service stations to fill up. Simply plug it in at home each night, unplug it first thing in the morning and the Tesla’s battery will be fully changed and ready to go – like your phone. Once your Tesla is fully charged, it can travel a massive 500 kilometres before it needs to be plugged in again, which is around 150 to 300 kilometres further road trips than any other electric vehicle currently offers.

When it comes to travelling longer distances, Teslas can be charged on the road at one of their almost 2000 Supercharger stations located all around the globe. There are also Tesla chargers around the country located at a variety of destinations like shopping centres and hotels where Tesla owners can charge their cars for free, as well as a variety of third-party charging stations. The ease of charging at home combined with easy access to the constantly expanding network of Supercharging stations for longer-range travel is one of the benefits of buying Tesla over other EV manufacturers.

Teslas are electric vehicles, which means they require less energy to run and have better air quality as they emit less air pollution like toxic carbon. This makes them much more efficient than petrol or diesel cars, so they cost less to operate. Plus, recharging a Tesla overnight at home also saves you the additional time it takes to go out of your way and stop at a gas station once or twice a week, as well as the cost to fill it up with petrol. So, no more standing beside the pump and smelling toxic fumes… simply plug in each night while saving some money as charging at home is much cheaper than paying for petrol.

Electric engines don’t have anywhere near as many moving parts as regular internal combustion engines. And fewer moving parts means EV engines have much less projected maintenance. Tesla cars also come with a limited warranty, optional yearly inspections, and their batteries are guaranteed to last eight years minimum with unlimited km. In fact, Tesla service centres prefer you to not bring your car for annual service and only look after and change the consumable, such as tyres and windscreen wipers, as needed.  So, while it may cost more up front, one more of the benefits of buying Tesla model EVs is that you’ll most likely save thousands in the long run.

Just because Teslas are powered by electricity, doesn’t mean they’re slow. In fact, Teslas are one of the highest performing vehicles ever. There aren’t many cars that come close to matching their performance. Teslas are exciting cars that respond quickly to commands, with superb agility, and excellent handling which makes them super fun to drive as you can be confident driving at all speeds. Many Tesla owners believe that simply taking one for a drive would make going back to driving a standard car seem extremely boring for most people.

No other traditionally powered car has the performance and instant acceleration of a Tesla, which puts them in the same category as a sports car. In fact, they can even outrun supercars made by Lamborghini, Porsche, and Ferrari over the 1/4 mile in Ludicrous mode. Even the slowest standard range of Teslas will leave the vast majority of gas, electric, and hybrid model cars in their dust. So, if you’re looking for more benefits of buying a Tesla, there’s nothing that will beat the extraordinary performance of a Tesla.

Elon Musk is very forward-thinking when it comes to tech, which is why Teslas are built with the most advanced auto technology available for electric cars to date. The engineering of both the powertrain and battery systems are extremely impressive in how they’re built and operate, especially considering they can both be operated efficiently using a smartphone app. And Tesla’s ongoing advancement of research into battery production is continually improving, as their team finds new ways to reduce internal battery stress which enables increased storage of longer-lasting and renewable energy.

When it comes to the interior technology, the minimalist seeming cabin of every Tesla has a large touch screen in the centre console for access to a variety of high-tech features. Drivers can do absolutely everything with the tip of their fingers, from starting the vehicle to adjusting the LED lights, arming sentry mode to checking tyre pressure, as well as adjusting the dual-climate control, heated seats, and more. Plus, all models come with the most advanced infotainment system available on the market today, even the Tesla Cybertruck. This also means that each Tesla receives free over the air software updates, just like your phone, which improve the vehicle’s performance, efficiency and add new features over time. This is one of the other benefits of buying tesla, because they can be controlled using innovative smartphone software before you even get into the car or from almost anywhere around the world.

Tesla Autopilot has been the forefront of autonomous driving technology for a long time. With their suite of 8 external cameras, ultrasonic sensors, radar capability, and high-powered onboard computer, Teslas have the ability to automatically steer, accelerate, and brake for pedestrians and other vehicles, as well as overtake slower cars, change lanes, follow traffic signals, and even park itself. While Elon Musk’s Autopilot feature does still require constant driver attention with hands on the wheel, the neural network at Tesla Motors has accumulated literally billions of kilometres driving experience, which is why it is the most advanced autonomous driving tech available.

Elon knew they would be continuously improving self-driving capabilities and many other features over time, so he planned ahead by making the software in all Tesla’s updatable via the internet. And every Tesla vehicle sold has all of the necessary hardware installed so they can easily become completely autonomous self-driving cars whenever the software eventually becomes available. Over the air software updates combined with the hardware upgrades applied at service centres will eventually enable Teslas to drive autonomously at all speeds on all different road types.

If you’re thinking about buying an electric vehicle to save money by going green, these are just some of the main advantages and benefits of buying Tesla. Not only are they cheap to run, fun to drive, and incredibly fast, but Teslas have also won almost every award possible, including being named car of the century. Tesla… believe the hype! 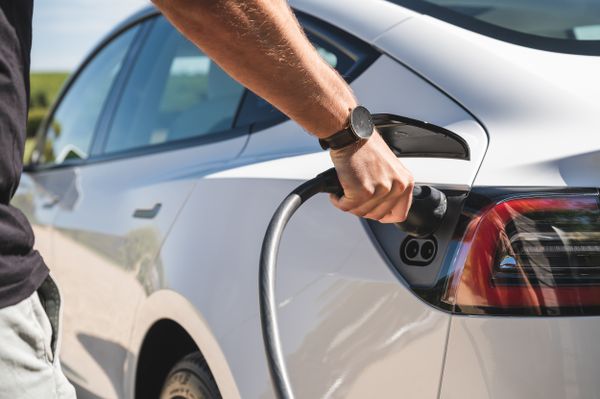 In this guide we'll give you a basic introduction to charging an EV, as well as information about where to find charging stations around Australia. 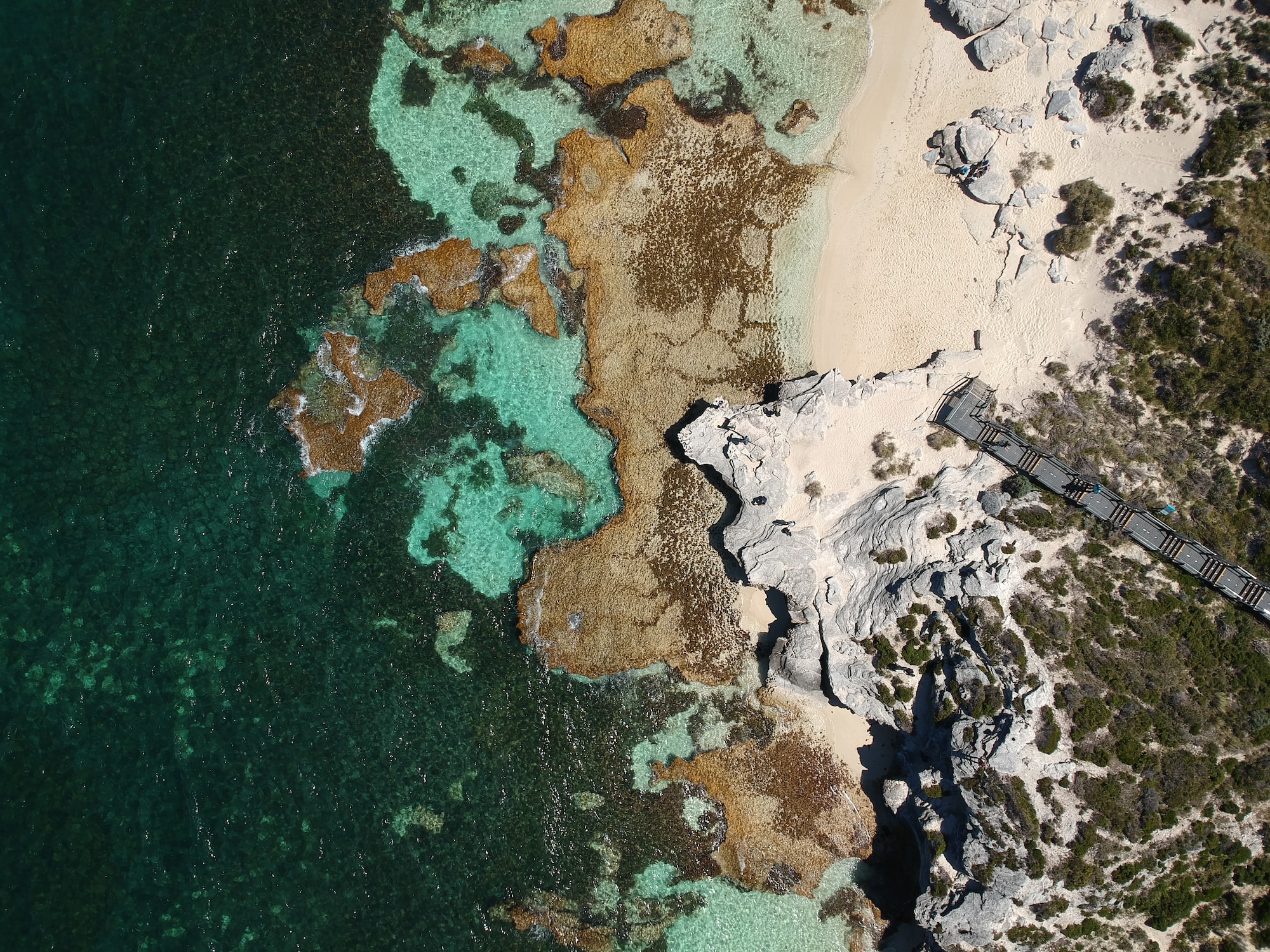 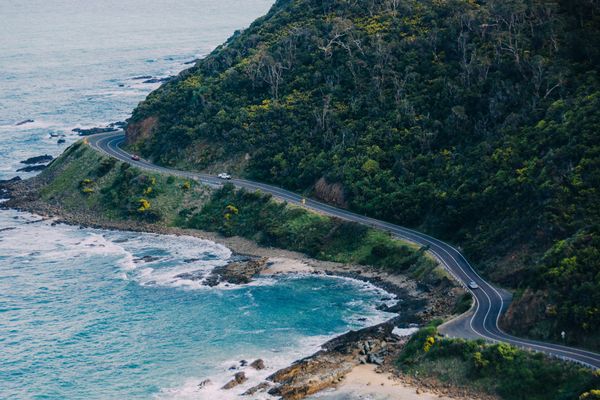