Tesla electric vehicles have been becoming increasingly popular around Australia ever since Elon Musk at Tesla announced the first model in 2012. Now there are three different models that are currently available down under, with more likely coming soon, including the futuristic Tesla Cybertruck.

While this is all exciting Tesla news, buying an electric vehicle and then getting stranded with a flat battery sounds like a really bad day. It’s easy to understand why some EV owners are suffering from what’s being called Range Anxiety. So, in order to help ensure this never happens to you, just how long does it take to charge a Tesla electric car? But in order to answer that, you need to know this:

When it comes to charging an electric vehicle like a Tesla, these are the 6 most common factors that can have an effect on how long it takes to complete.

Battery State: An empty Tesla battery is going to take longer to charge than topping it up from fifty percent.

Battery Sizes: The larger the kWh battery’s capacity in your Teslas, the longer it will take for it to fully charge.

Max Charging Rate - Onboard Chargers: Your battery can only receive energy at the maximum charging rate accepted by the onboard chargers, which will be between 11kW and 16.5kW for your Tesla.

Max Charging Rate - Charging Station: Your battery can only be charged at the maximum charging rate of the Charge Station you are using.

There are a number of vehicle charging options available for home and on the road, which all vary in availability, speed, and cost to charge. Tesla cars can charge at home using a regular 240V AC wall outlet or after installing an optional Tesla Wall Connector. When travelling further away from home, Tesla owners can charge their battery using Tesla’s Supercharging and Destination Charging Stations, as well as using third-party public charging infrastructure.

The two most common options for charging an electric car Tesla at home is using the included Mobile Connector or installing the optional Tesla Wall Connector.

The cheapest and easiest method of recharging your Tesla at home is with a Mobile Connector which is included as standard with all new Tesla vehicles. Once the portable Mobile Connector is connected to your Tesla and plugged directly into any regular 240V AC power point, you should get around 10-15km range for each hour it is left charging.

While this is the slowest method for charging at home, most Australians only drive an average of 35km each day so an overnight charge of around 4 hours will be more than enough to get 100% charge each morning. But it will most likely take longer using the portable cable in a regular outlet to completely recharge your battery after travelling longer distances.

Both energy suppliers and electric car companies alike will suggest home charging installation of inside your garage which can supply power between 3kW and 7kW charging. That’s why Tesla recommends installation of their optional Wall Connector hardware for the most convenient and dynamic Tesla home charging experience at reduced times and lightning-fast speeds.

Tesla's wall-mounted AC power supply usually takes around 6 to 10 hours to fully charge, depending on the battery pack in your Tesla. Customisable for almost any power level, compatible with multiple voltages, and with a maximum power output of 22kW, you can be certain that the Tesla Wall Connector is never the cause of a slower charge.

Charging On The Road

While everyday recharging can be done at home, travelling longer distances is supported by EV charging stations. The expanding public charging system includes different types of power supplies, such as AC power charging similar to home chargers and urban superchargers that run on DC power that are much more powerful.

Superchargers are a collection of Tesla charging stations and charging infrastructure that’s now available in many countries around the world. There are over 50 Supercharger locations already around Australia, primarily on the stretch of highway in between Melbourne and Brisbane. Unlike most regular service stations, you don’t need a human to pay money to or provide a service, so both V2 Superchargers and V3 Superchargers are always open 24/7. Simply tell your Tesla Trip Planner where you want to go, and it will send you along Tesla's Supercharger network.

Unlike having to use one of the below Destination Charging stations overnight, Tesla supercharger stations have an incredibly quick charging speed. In fact, Superchargers are easily the fastest way to charge a Tesla when you’re travelling on the road. While charge time can vary, Tesla lithium ion batteries do charge faster when they have a lower charge. So it can take around 30 minutes to charge the battery 50% and around 1.5 hours to completely charge your Tesla.

There are also third party rapid chargers available in Australia from ChargeFox, Evie, NRMA and others, which usually require a separate app to charge and pay.

The good thing about Destination Chargers is that they’re generally free to use, as long as you’re a patron of where they’re installed. Unfortunately, because they’re free, charging is slow compared to Tesla supercharging time. That’s why these Tesla Chargers are located in private car parks where people generally spend a few hours or stay overnight, such as restaurants, hotels, resorts, and shopping centres.

Destination Chargers are usually kW rated at around 22kW, so while they charge quickly compared to using mobile AC connectors, it still takes quite a while to fully charge your Tesla model for free. In fact, Destination chargers will typically only provide somewhere around 30km to 80km range each per hour. So, depending on how much charge you have left in your Tesla, using a Destination Charge for fully charging your battery can take anywhere between 1 and 15 hours.

The final option for car charging while travelling away from home is paying to use third party charging networks. There are already a variety of companies offering alternative charging stations at more than 110 sites around Australia, including over 1600 wall boxes and 250 fast chargers. Because these public charger networks are installed by a few different suppliers, you'll need to install a few different apps like PlugShare to access them all online, find ones nearby, and then pay the cost of charging your Tesla.

Chargefox is currently the frontrunner and their network continues to expand. NRMA has more than 40 EV fast chargers installed throughout regional New South Wales. Generally speaking, most of these public charging networks will provide at least Level 2 AC power allowing for an additional 30km range per hour of charge. They also have rapid DC chargers ranging from 50kW to 350kW that provide charging speeds comparable to the Tesla Supercharger stations. And as more people start using electric vehicles like Teslas, the roll-out of station providers will continue to expand exponentially.

So, how long does it take?

If you are going on a long road trip - use PlugShare to prepare and plan around your charging stops. Tesla in-built trip planner is also very helpful and shows you exactly where you need to stop and for how long based on your destination, current battery level, projected driving speeds, elevation etc.

So, as the ever-expanding network of Tesla and third-party charging stations continue popping up all around the country and the rest of the world, Tesla owners will eventually become more and more confident that the range of their battery will allow them to get wherever it is they want to go. 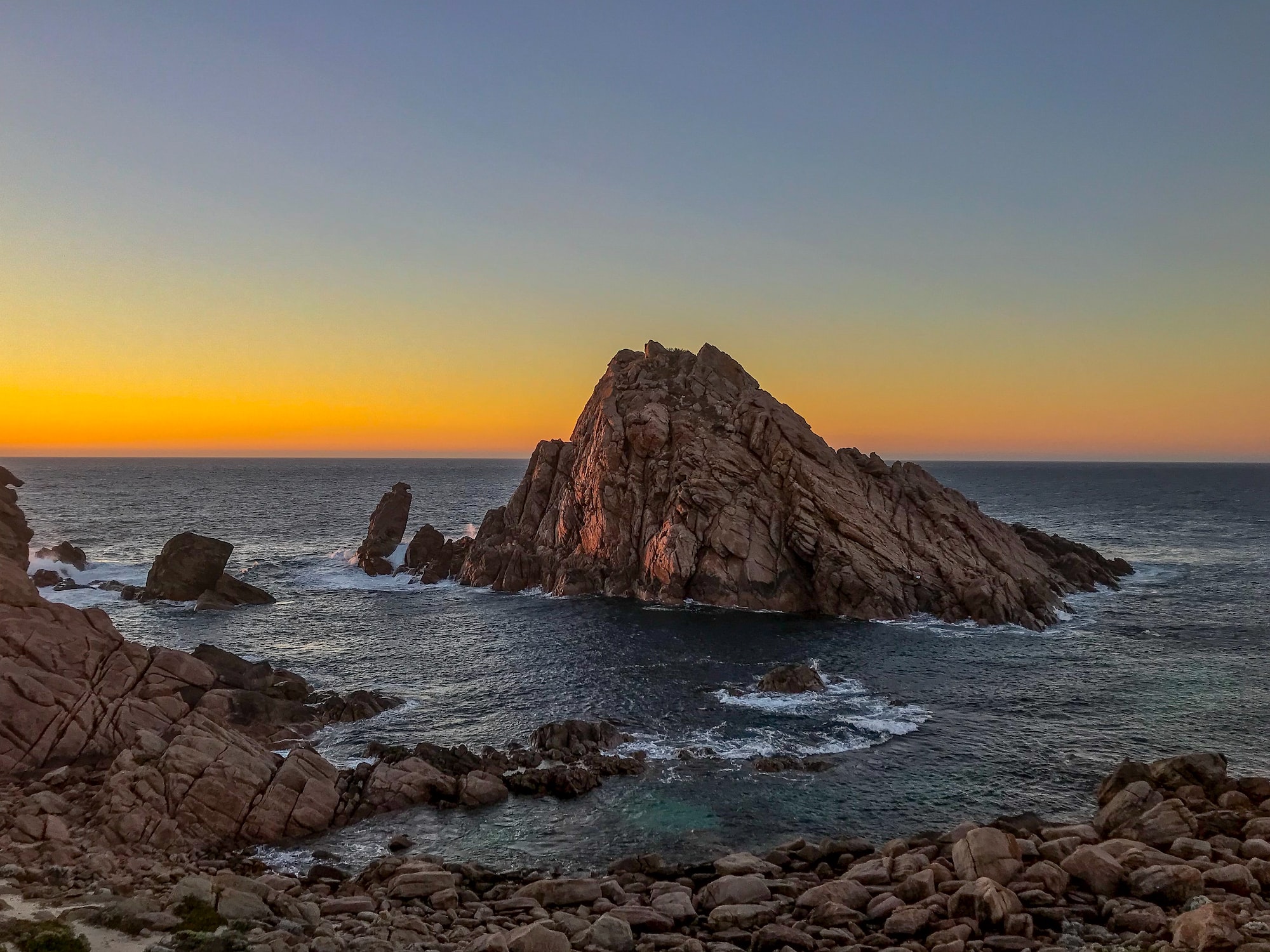 Despite WA’s reputation of having a hot and arid climate, believe it or not they do have a winter season too! In this article, we’ll explore the best places to visit during the colder months and where to charge up if you’re adventuring in an EV. 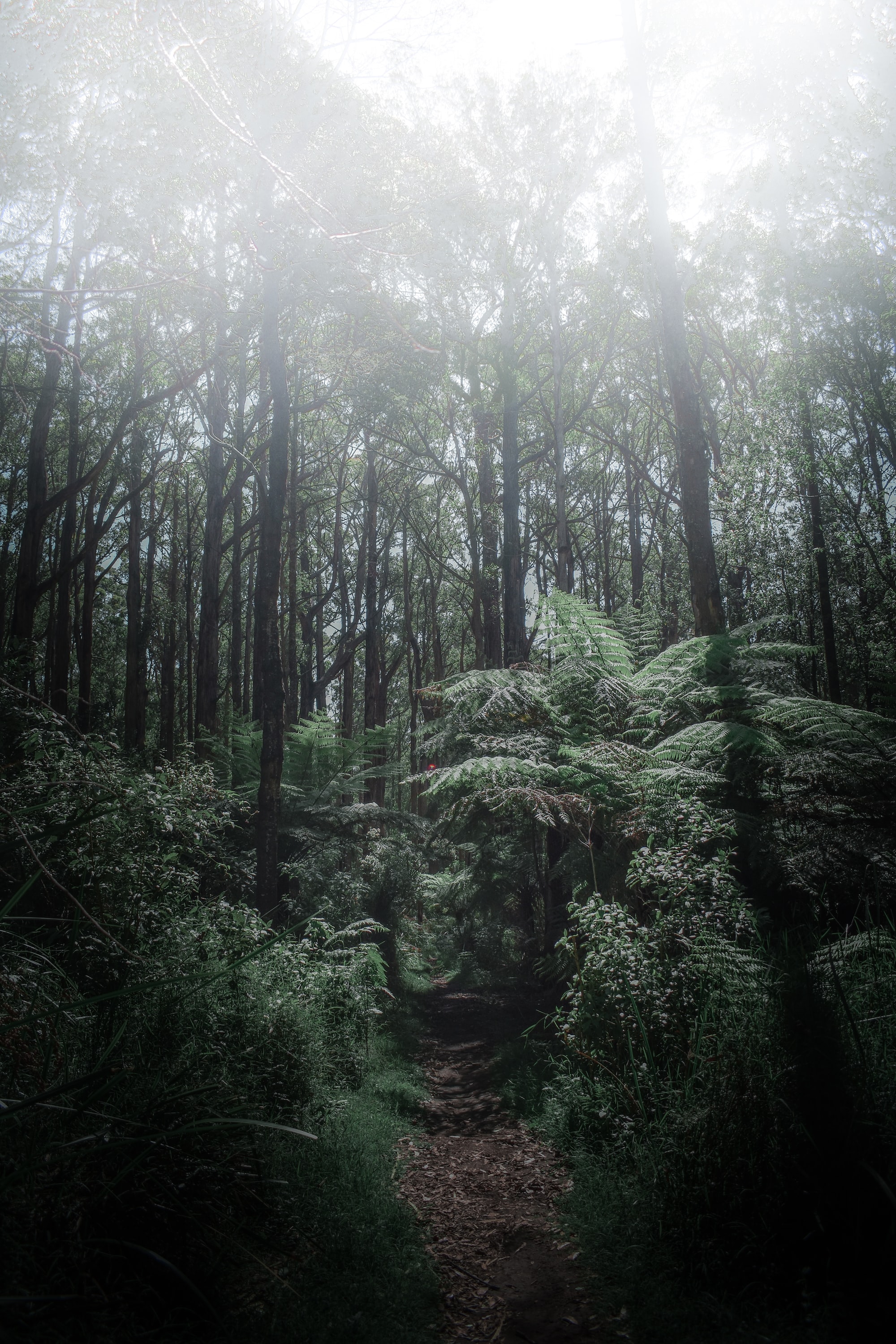 Ahh a Victorian winter- there's nothing quite like it. The crispness in the air, the exquisite food and drinks warming up hungry bellies and the spectacular and rugged natural landscapes calling us to explore - and what a better way to do that than in an electric vehicle! 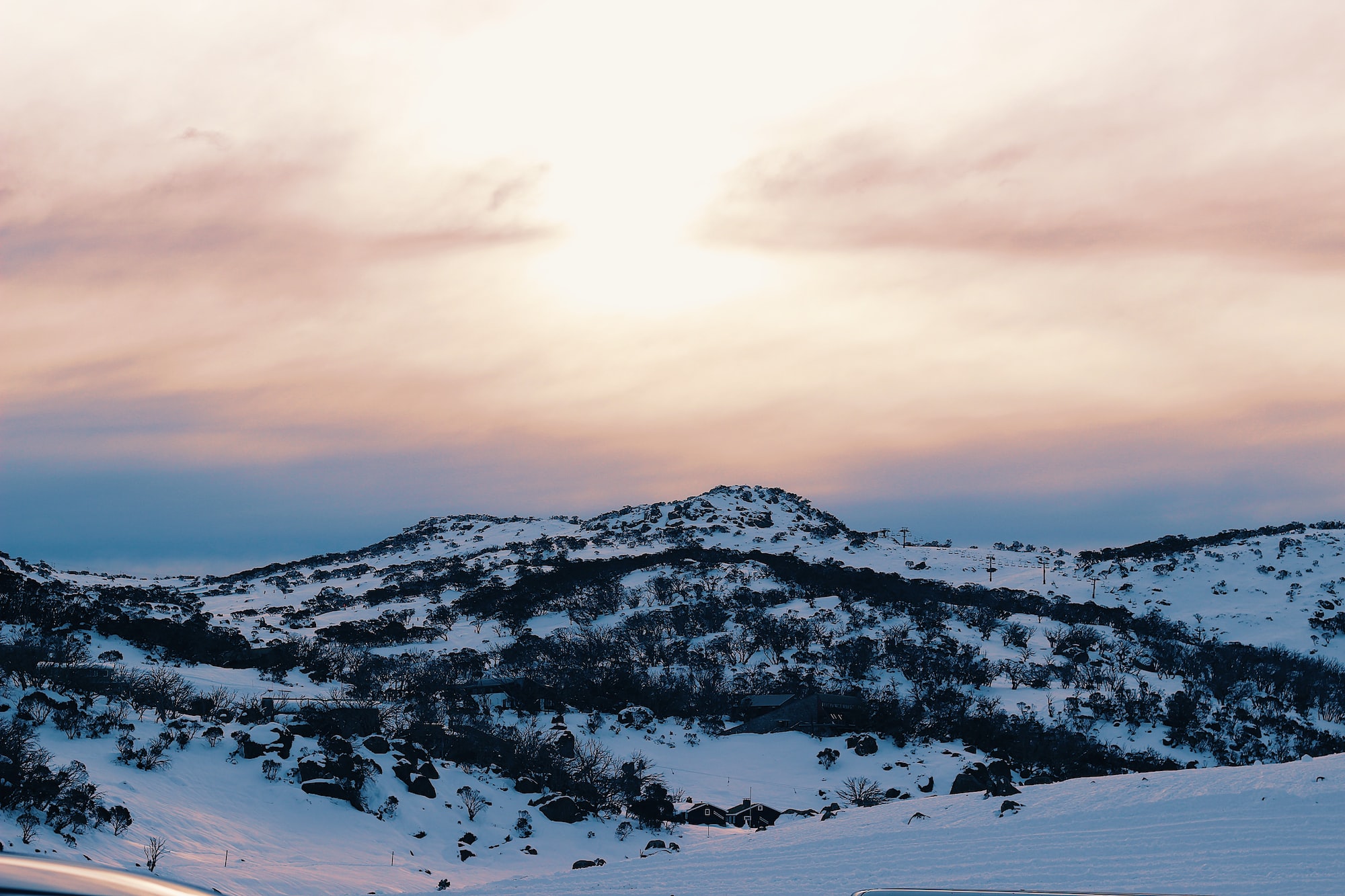 There's nothing better than a weekend getaway in Australian winter - rugging up in warm woolly clothes, breathing in the crisp clean air, bathing in the streaming sun and topping it all off with a campfire. There's just one thing to make it that much better - travelling in an EV of course!